Autoplay next episode: On
Expand
Light Off
Report
377 view
Share

Fang Han whose girlfriend, an undercover agent named Luo Fei, is killed in the line of duty. To make matters worse, the team that Fang Han works for proves to be unsuccessful in putting a stop to criminals engaged in gun smuggling and drug dealing. They suffer heavy casualties and the criminal mastermind escapes. Under the behest of the police chief, Fang Han decides to finish the mission that his late girlfriend started. He goes undercover to put a stop to the drug ring and ultimately bring Luo Fei's killer to justice. 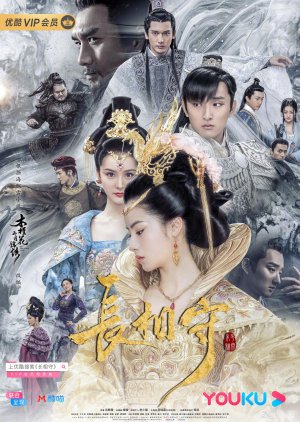 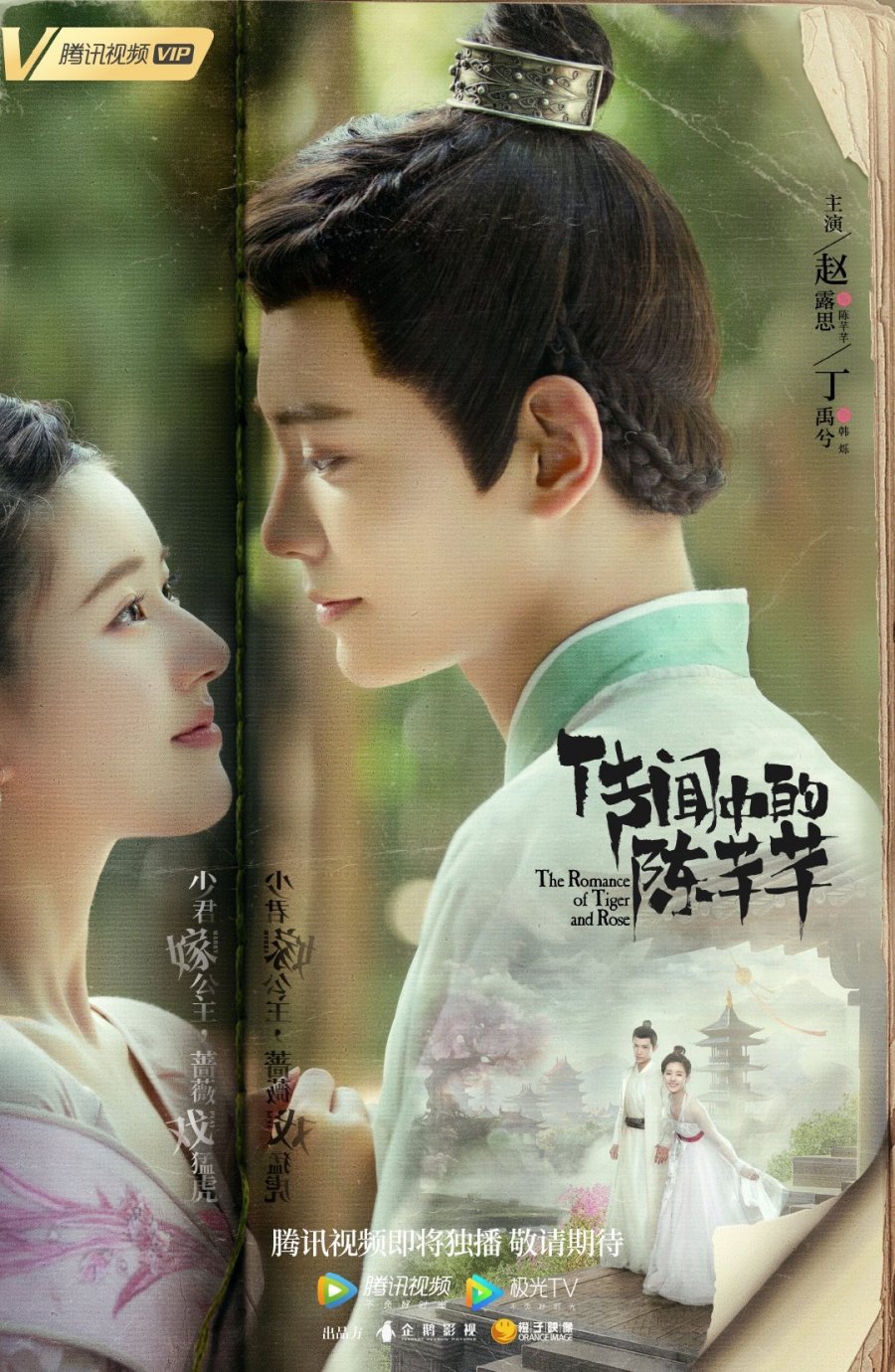 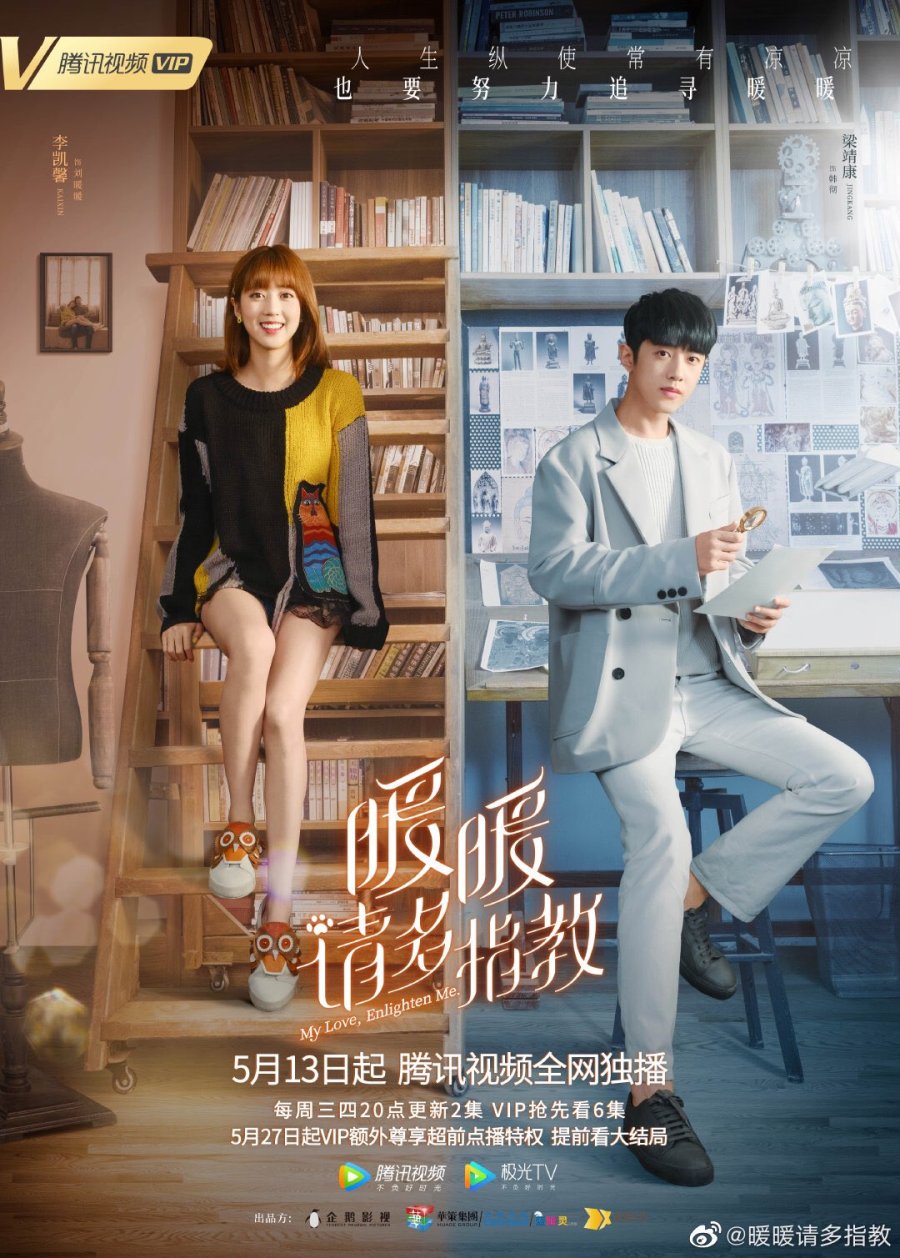 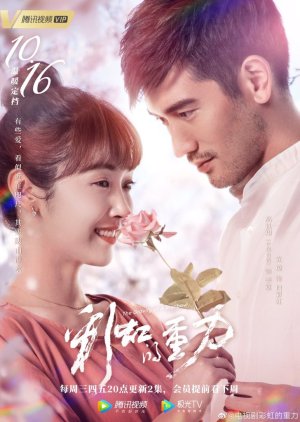