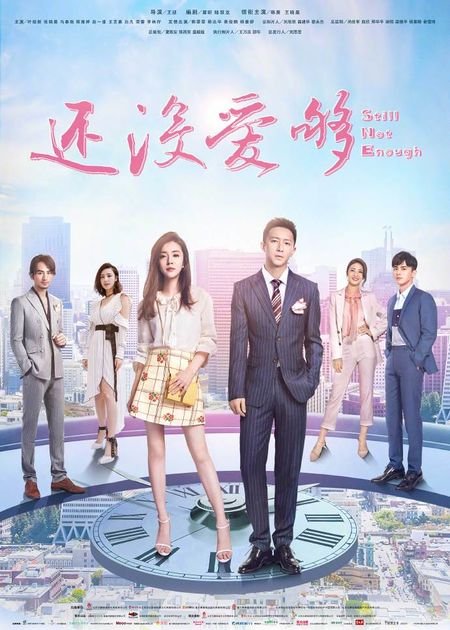 Due to his parents being separated, Chen Jiong has lost faith in love and relationships which has resulted in an irrational fear of marriage. He is able to help others with their problems but never managed to deal with his own problem. Jiang Xiao Xi is a Beijing native from a good family. She is a gifted piano player but a mistake during an important competition causes her to lose confidence and give up on her dreams. Since then, she has become unwilling to give effort towards anything for fear of losing. Due to his fear of commitment, Chen Jiong breaks up with girlfriend Xiao Yu. Jiang Xiao Xi also parts ways with boyfriend Wang Cong after he cheated on her. Their separate encounters ultimately lead them towards each other.