A romance begins between Mowgli boy from the jungle and his muse when she accidentally introduces him to civilization.
Mowgli is a boy from the jungle who was raised by the forest caretaker, Grandpa Lin. Mowgli played with jungle creatures growing up until one day, an independent, career woman mistakenly takes him to the city. Ling Xi wanted to return him back to the forest right away but she couldn't help but allow him to stay for work reasons. Living under one roof, Mowgli and Ling Xi start to develop a unique relationship. He learns the ways of the world with Ling Xi's help and acts as a bridge bringing her and the people around him closer to nature. 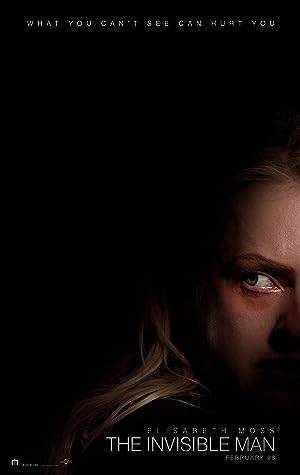 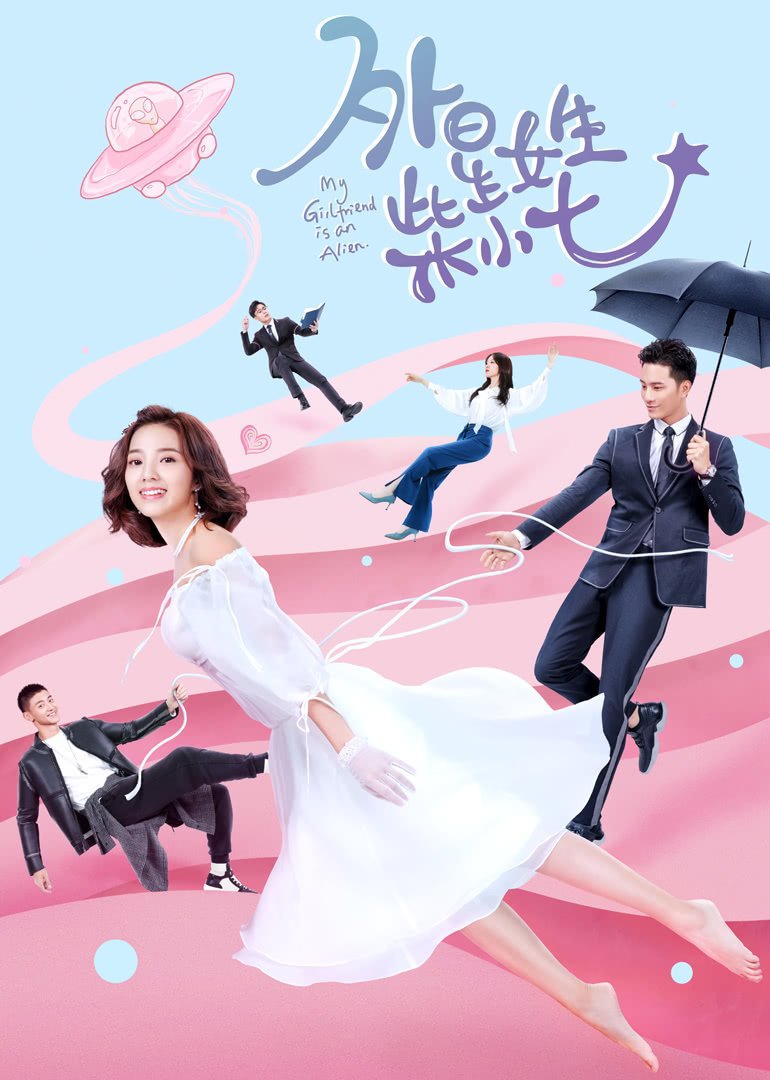 My Girlfriend is an Alien 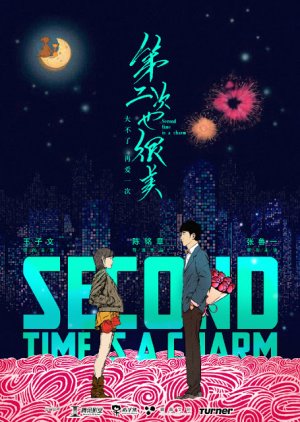 Second Time Is a Charm 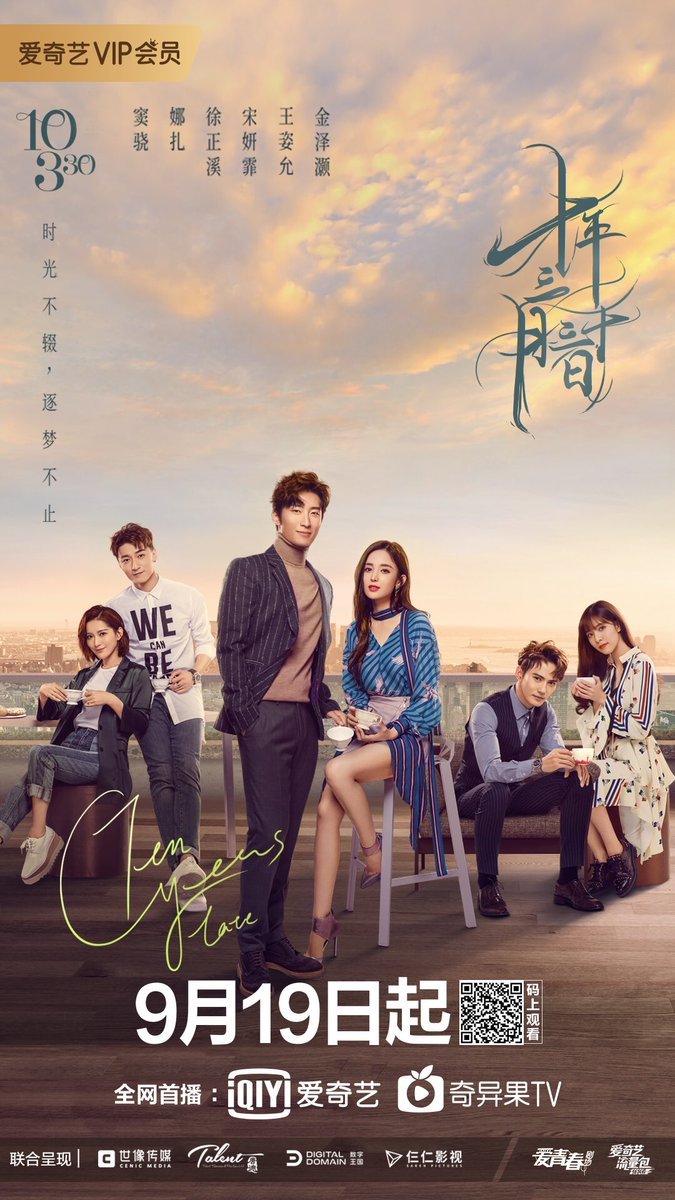 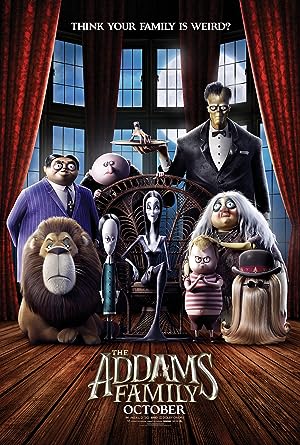 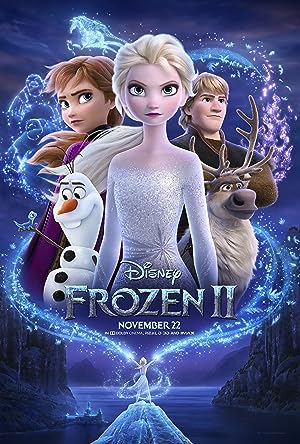 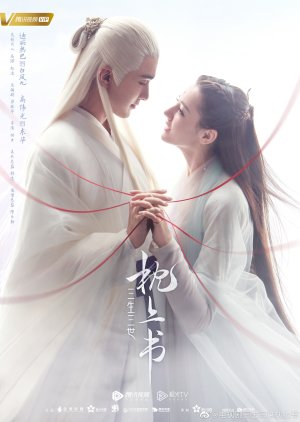 Inside Man: Most Wanted 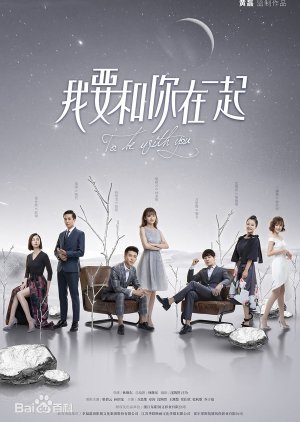